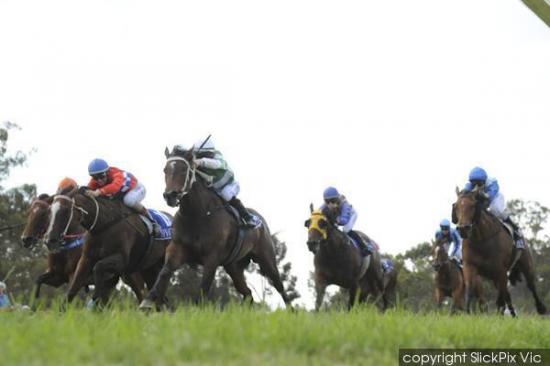 Speedy mare Miss Famous proved a horse’s form on paper could be misleading with her determined win at Seymour.

Miss Famous finished eighth of eight at Mornington at her previous outing but the race was of city standard and things went against the four-year-old, meaning her run was much better than it appeared.

Miss Famous was well clear passing the 200m but had to display her fighting qualities late in the race, holding off the backmarkers to get home by a head.

The win was Miss Famous’s first since her maiden success at Tatura in September last year but she had turned in solid performances at her five subsequent runs before her latest success.

Miss Famous took her stakes tally to more than $22,000 from nine starts.

Congratulations to Miss Famous’s owners and all involved with her success.